Fergie announced in June that she was putting the finishing touches on the album, titled Double Dutchess.

But I don't want to out anyone, just in case," she said. 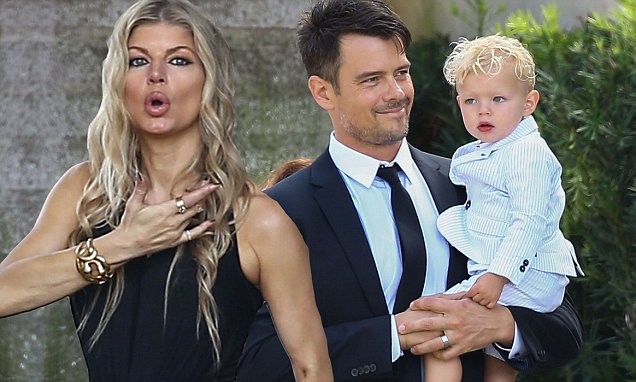 She secured the gig and instantly bonded with the trio, going on to record five additional songs on the album.

She launched her debut fragrance, Outspoken, under Avon in May

The video, which is directed by Ben Mor, features on stage and backstage footage of the group during The E.

The group performed at the Grammys on January 31, 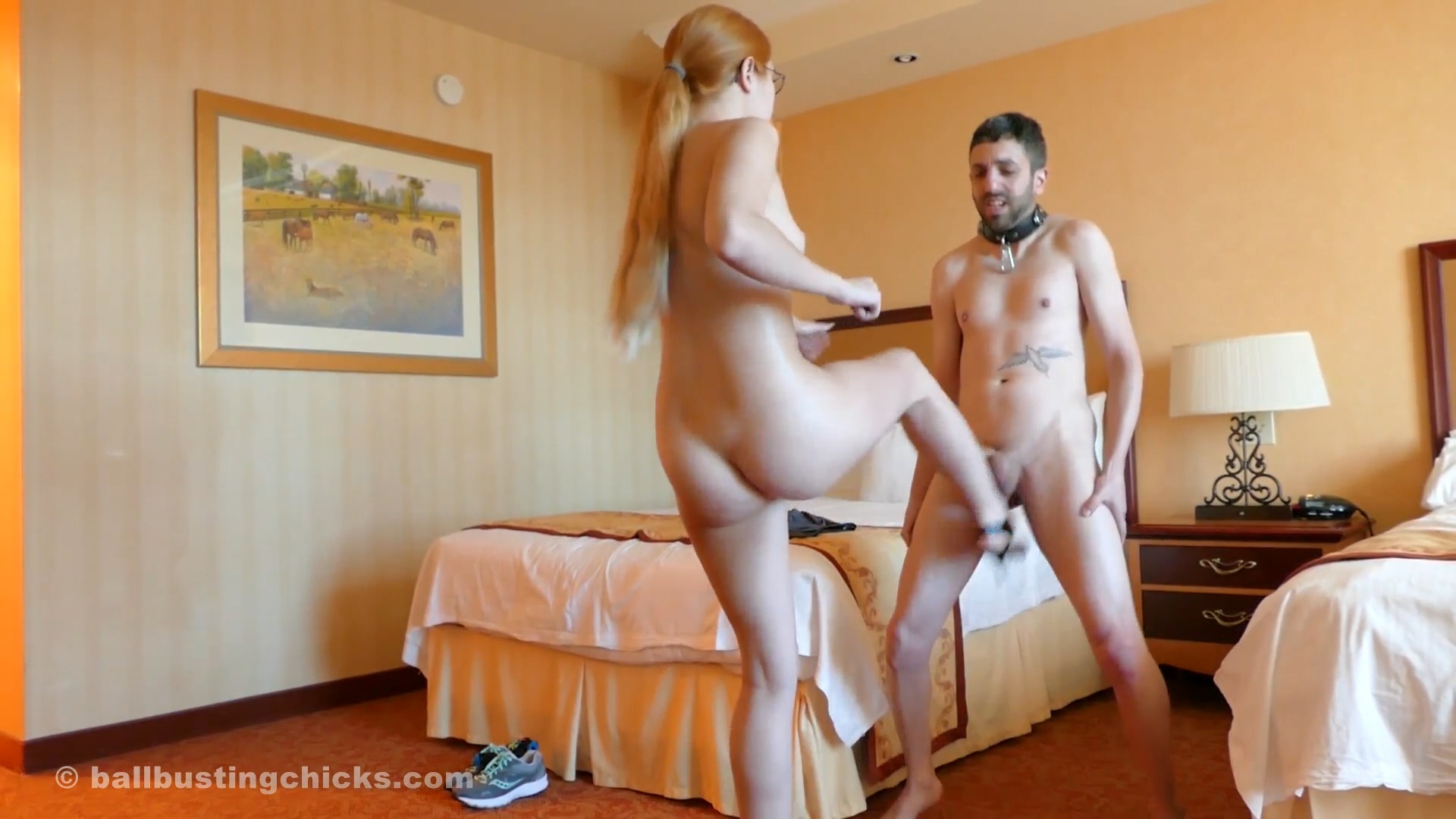