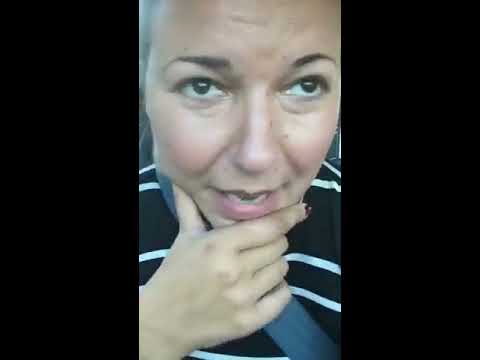 I'm pretty sure I spent the entire time with my mouth open in shock.

There were a few obviously straight people pardon the possible political incorrectness of that statement.

Why would it feel good to have a fist in your vagina? Um, it's like five penises in there.

Were you uncomfortable at the event?

It was such an intimate moment between the top and bottom, except all of us had been included, and I certainly felt strange having partaken without partaking.

Some people were really into the actual demonstration.

Then the bottom took off her dress and lay there in a t-shirt.

It was a bit of a last minute decision, but I figured it'd be too insane to miss out on.

Fumbling around in the dark like a stereotypical dude doesn't really do it either.

I'm just going to stand here in an awkward way along with everyone else until it's over. 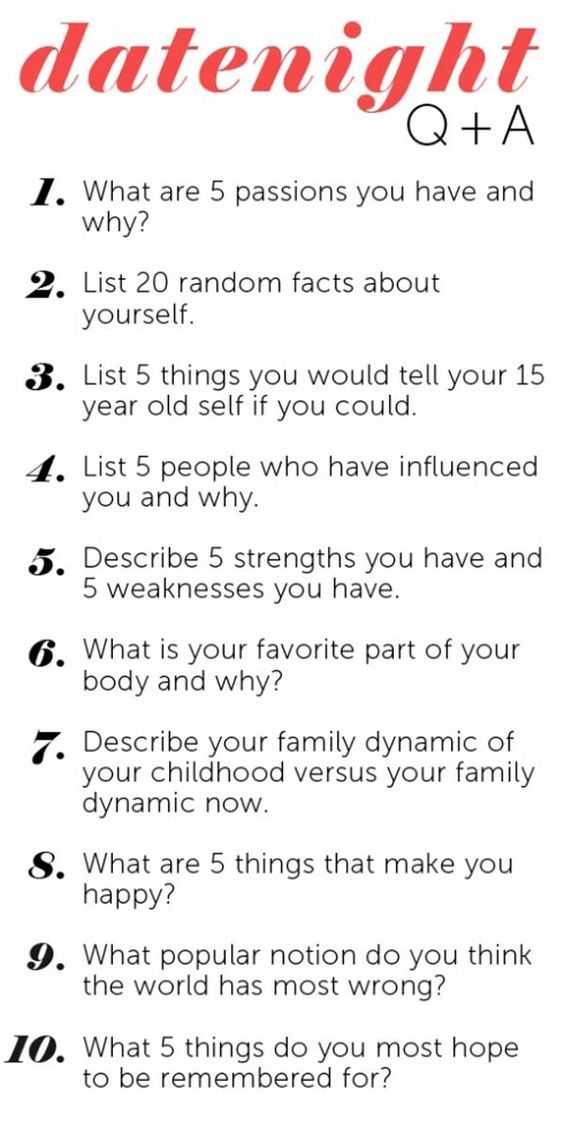 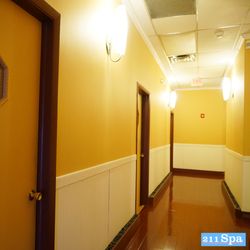 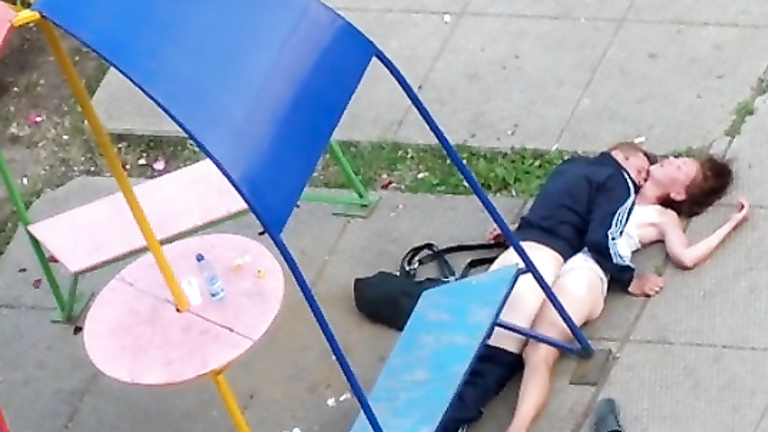